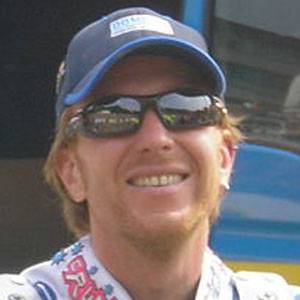 Motorcycle speedway racer who competed for Australia, and was the individual World Champion in 2004, 2006, and 2009.

He married Melody Crump during his career, and has two children with her.

Towards the end of his career, he raced for the Poole Pirates, alongside teammate Chris Holder.

Jason Crump Is A Member Of