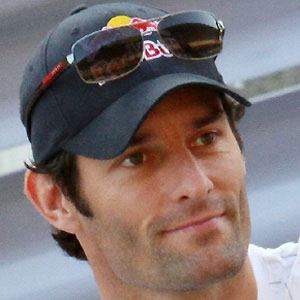 His first Formula One race came at the 2002 Australian Grand Prix.

His wife's name is Ann Neal. His father Allen is a motorcycle dealer.

He finished third behind runner-up Jenson Button at the 2011 Brazilian Grand Prix.

Mark Webber Is A Member Of