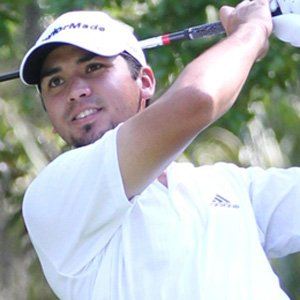 Australian golfer who won the PGA Championship, his first major title, in 2015. He hit number 1 in the World Golf Ranking for the first time that same year.

He won the 2004 Callaway World Junior Championship at age 17.

He won the Mark H. McCormack Award in 2016 for spending the most weeks that year atop the World Golf Ranking.

He finished second behind Justin Rose in the 2013 U.S. Open.

Jason Day Is A Member Of