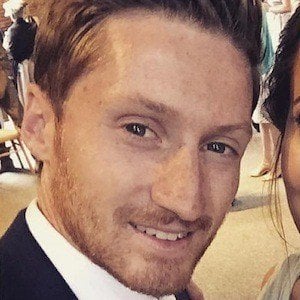 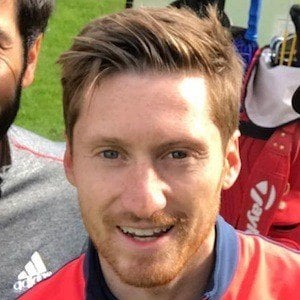 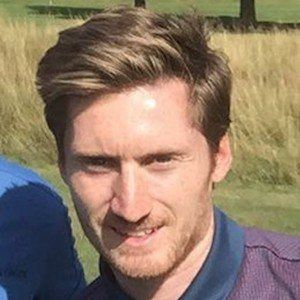 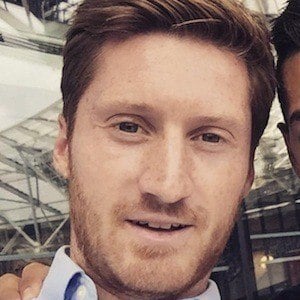 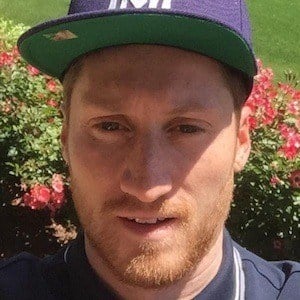 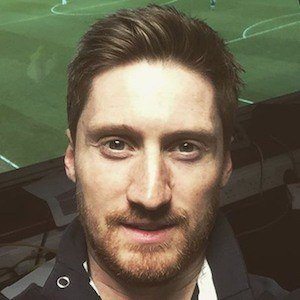 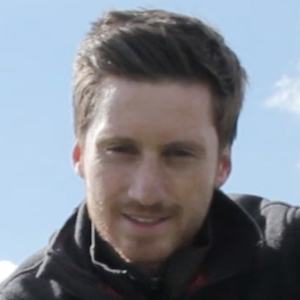 Competitive golfer widely known for taking the title of Trilby Tour grand champion in 2013 and 2015. He has also inherited a substantial social media following, including over 80,000 fans on Instagram.

He earned a degree in business and economics from the University of Northampton.

A green energy enthusiast, he became the owner of Carmichael Browns Renewable Energy in 2011.

His brothers Saunders and Spencer are popular YouTubers. He and Spencer run a football and esports club called Hashtag United.

He is the business manager for renowned YouTube vloggers Alex Osipczak and Spencer Owen.

Seb Carmichael-Brown Is A Member Of