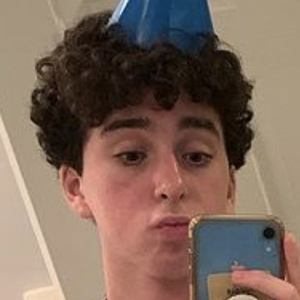 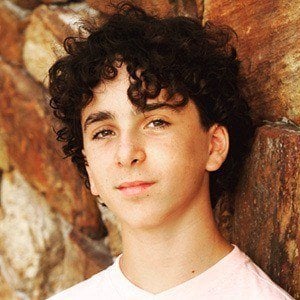 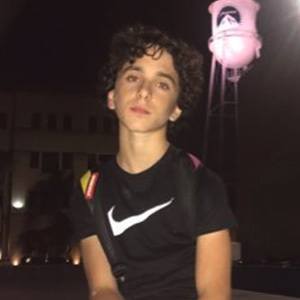 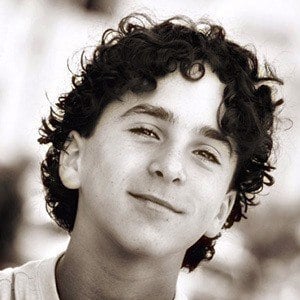 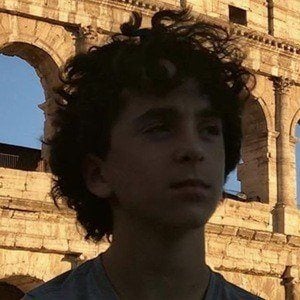 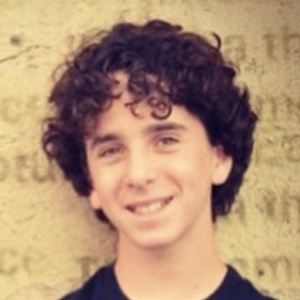 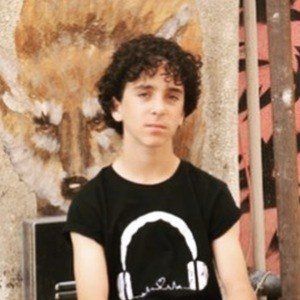 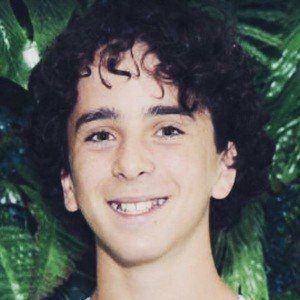 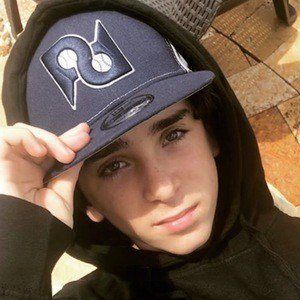 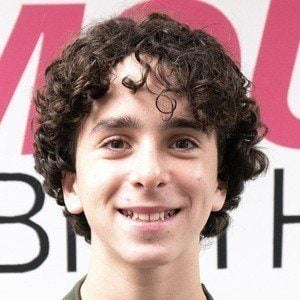 Best known for playing the role of Tommy Miller on the hit Nickelodeon series Every Witch Way. He also played Greg Heffley in Diary of a Wimpy Kid: The Long Haul and co-starred in the Transformers spin-off Bumblebee.

He was 6 years old when he first started acting, appearing in commercials to kick off his career.

He landed the role of Parker Larson in 2014 feature film Barely Lethal.

He shared the screen with Nick Merico on Every Witch Way.

Jason Drucker Is A Member Of