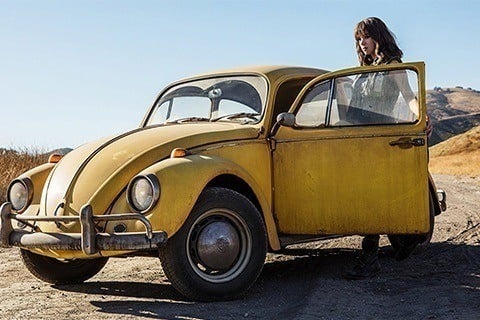 Sci-fi action film and spin-off of the live-action Transformers film franchise which serves as a prequel to Transformers. It serves as an origin story of the title character who takes refuge in junkyard only to be discovered by a teen girl.

It would be the first film the Transformers franchise to not be directed by Michael Bay; however, Bay did serve as a producer.