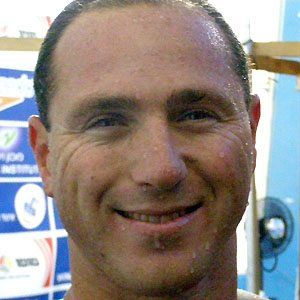 He started swimming in the Olympics in 2000.

He swam for the U.S. Olympic team with Rebecca Soni's boyfriend, Ricky Berens.

Jason Edward Lezak Is A Member Of