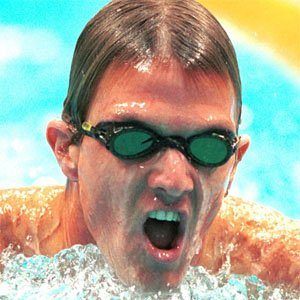 Paralympic who won two silver medals and two bronze medals at the 2000 Paralympic Games in Sydney.

He was in a horrific car crash when he was 18, but somehow survived, and was still able to swim exceptionally.

He was born in Geelong, Victoria, and took his own life in Lara, Victoria.

His final major competition was at the 2006 Commonwealth Games, which featured stars such as Ross Davenport.

Alex Harris Is A Member Of