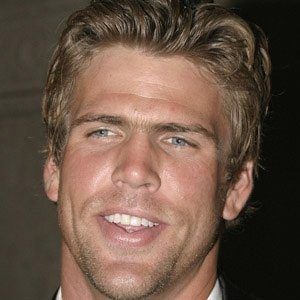 American swimmer who competed in the Olympic games three times, winning 10 medals in all, including five golds.

His first Olympic competition was at the 1996 Atlanta Summer games.

He loved to flex and shadowbox in front of the audience before a race.

He was born the son of former Olympic swimmer Gary Hall, Sr.

He developed a rivalry with Alexander Popov.

Gary Hall Jr. Is A Member Of