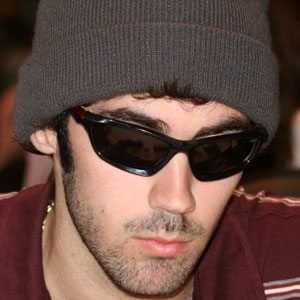 Unlike many of his peers, he did not play poker from childhood; he began playing in 2008, inspired by WSOP's stars and large jackpots.

At the height of his career, after winning the 2011 World Series of Poker tour and getting his second bracelet, he was vote the top poker player in the world by ESPN.

He was born in Hollywood, Florida.

The Texan Doyle Brunson was another big name in the World Series of Poker events.

Jason Mercier Is A Member Of