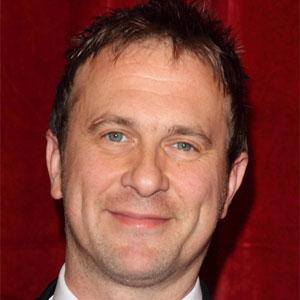 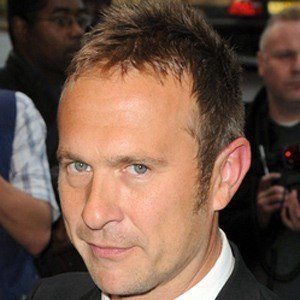 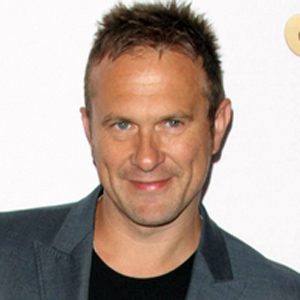 English soap opera veteran who played the role of Declan Macey on Emmerdale.

He earned his first acting role in 1994 after graduating from Chichester University.

He had long soap opera runs on Casualty, Waterloo Road and Cutting It.

He had two daughters, Camille and Gina, with his first wife Judith Hurley and a son named Jackson with his second wife Zerlina Hughes. After divorcing Zerlina, he began dating actress Emma Lowndes. His brother, Simon Merrells, also had a career as an actor.

He and Matthew MacFadyen had supporting roles in a 2002 TV movie entitled Project.

Jason Merrells Is A Member Of