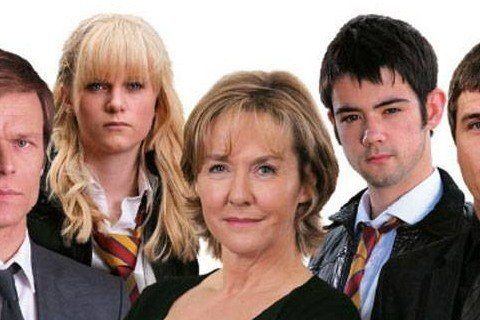 This series follows the lives of the staff and students at a British comprehensive school. The show ran for 10 seasons and aired a total of 200 episodes.