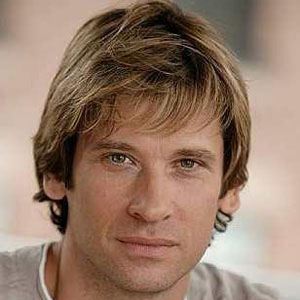 Daytime television veteran who has acted in As the World Turns, General Hospital and One Life to Live.

He won a Daytime Emmy Award in 1994 for his role as Todd Manning in One Life to Live.

He had a son named Julian and a daughter named Langston with wife Cari Stahler.

He acted with James Van Der Beek in multiple episodes of Dawson's Creek in 2003.

Roger Howarth Is A Member Of