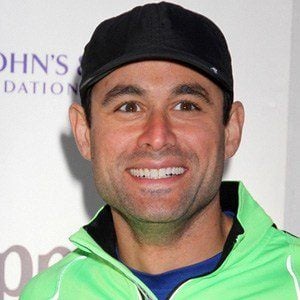 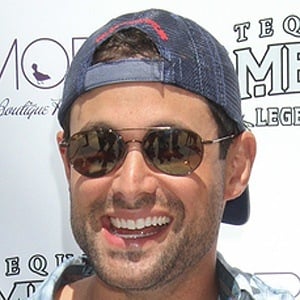 American reality star who appeared on Season 4 of the Bachelorette and Season 13 of The Bachelor.

He attended the University of Washington and obtained his Bachelor's in psychology.

He was ready to propose to Bachelorette contestant DeAnna Pappas on the final episode, but she stopped him. He was the runner-up.

He originally chose Melissa Rycroft in the finale of the Bachelor, but changed his mind and said he didn't want to lead her on.

Jason Mesnick Is A Member Of