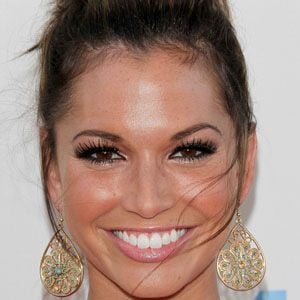 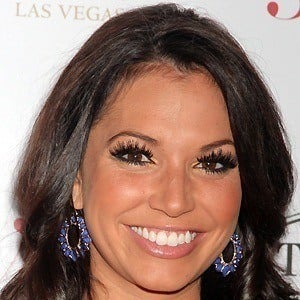 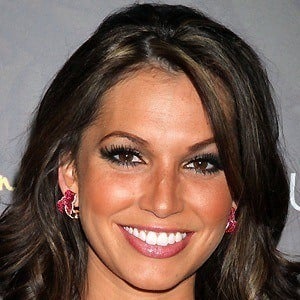 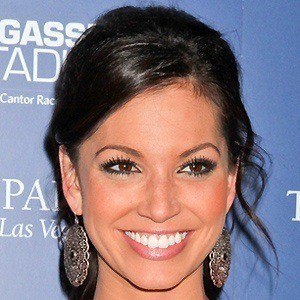 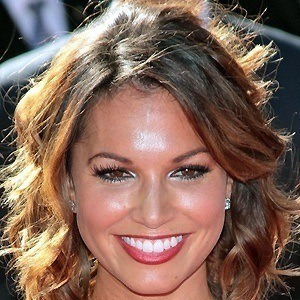 Dallas Cowboys cheerleader known for her role on the reality TV series Dallas Cowboys Cheerleaders: Making the Team and her appearance on ABC's The Bachelor.

She was a drill team officer in high school.

She was chosen in the finale of the 13th season of The Bachelor by Jason Mesnick.

After her relationship with Jason Mesnick ended, she began dating and later married musician Tye Strickland. The couple had three children named Beckett, Ava and Cayson.

She got 3rd place on Dancing with the Stars and was succeeded by Kelly Osbourne.

Melissa Rycroft Is A Member Of