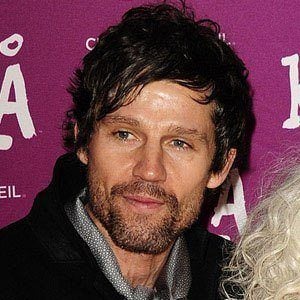 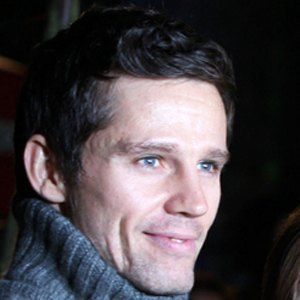 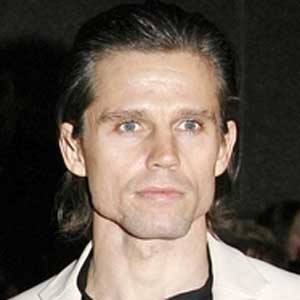 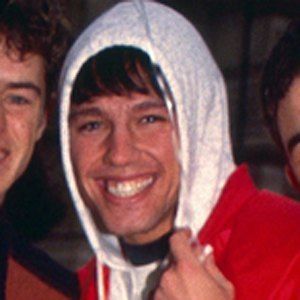 Former pop singer best known as a longtime member of the British boy band Take That, known for songs like "Do What U Like." He left the group in 2014.

He signed his first recording contract at age twenty as one of the founding members of Take That.

He has helped Take That release six multi-Platinum-certified albums between 1992 and 2010.

He has eight siblings, including a twin brother and three half-sisters. He dated actress Catherine Tate in 2011.

He reunited with Gary Barlow and the members of Take That in 2005.

Jason Orange Is A Member Of