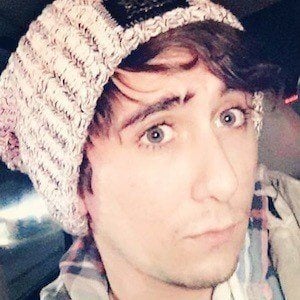 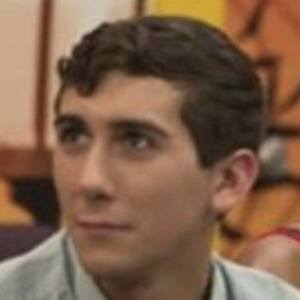 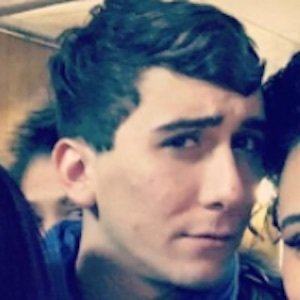 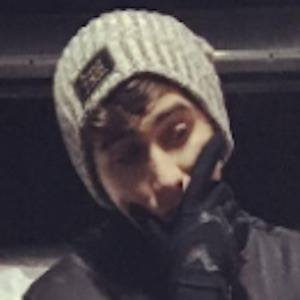 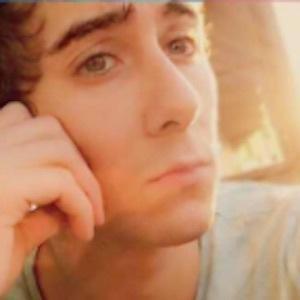 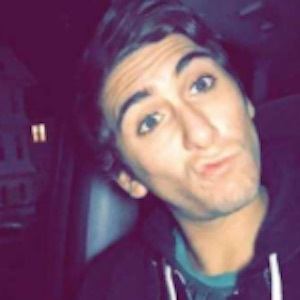 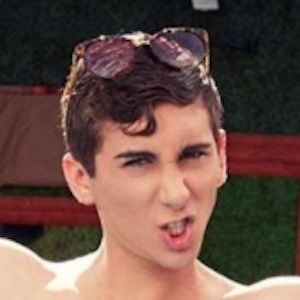 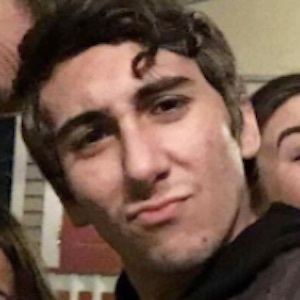 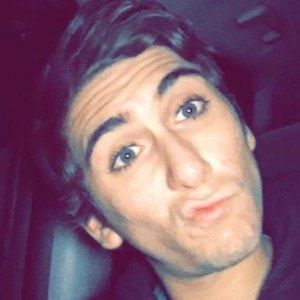 Reality star known for being part of the cast of Big Brother season 17. He was a polarizing figure on the show, being eliminated pre-jury while also being the runner-up for the Fan Favorite Award. He's openly gay, which he aimed to take advantage of on the show by creating an alliance of girls while being the "gay glue."

Prior to being on the show, he worked at a supermarket. He said he applied for season 15 of the show, but wasn't accepted.

As a child, he once woke up to find himself itching and covered in spider hatchlings. The traumatic event led to him developing arachnophobia.

His mom's name is Christine. He was living with her when he was cast for the show.

He was on the show with Steve Moses, the winner of season 17.