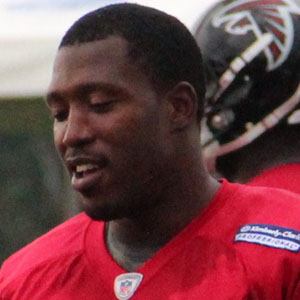 Running back drafted by the Atlanta Falcons in 2007. He helped the Falcons complete their first back-to-back winning seasons in franchise history.

He played at the University of Virginia, where his jersey was later retired.

He was diagnosed with epilepsy while in college, which caused him to miss games and practices.

He was raised with two brothers: John Snelling Jr. and Timothy Snelling.

He became teammates with Matt Ryan in 2008 when the team drafted the promising young quarterback.

Jason Snelling Is A Member Of