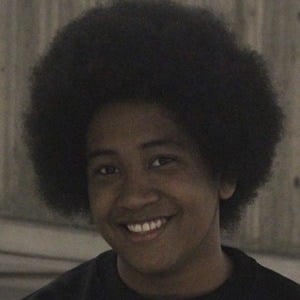 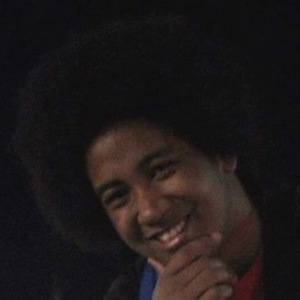 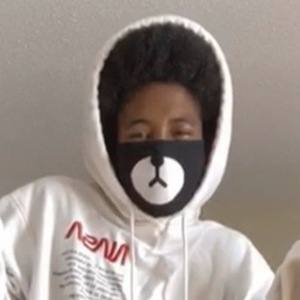 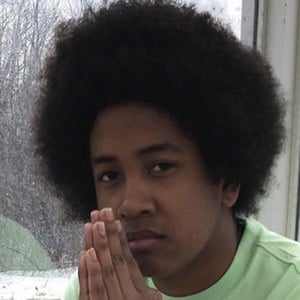 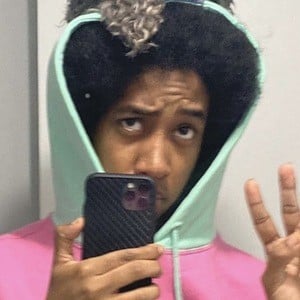 Comedy and POV video creator who has earned more than 90,000 fans for his jaushyy account. His POV videos have included behind-the-scenes looks of him making older TikTok videos.

He began to post more consistently on social media in 2018.

His real first name is Jaush. He is of Jamaican and Vietnamese descent.

He and Braylin Bakotic are both popular TikTok stars.

Jaushyy Is A Member Of