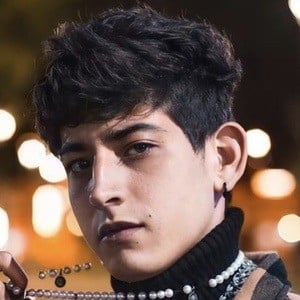 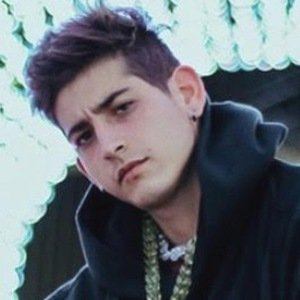 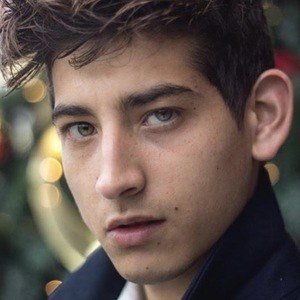 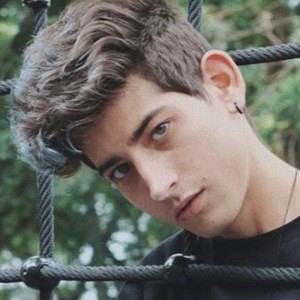 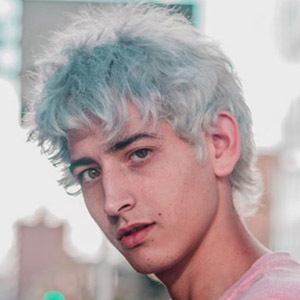 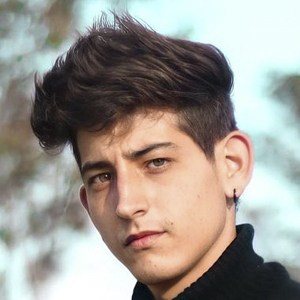 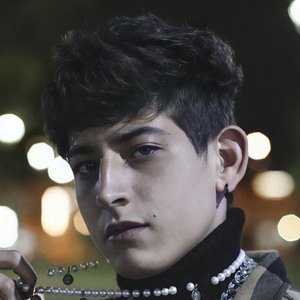 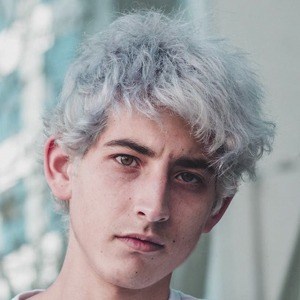 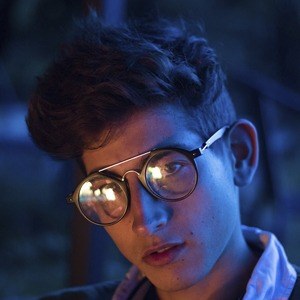 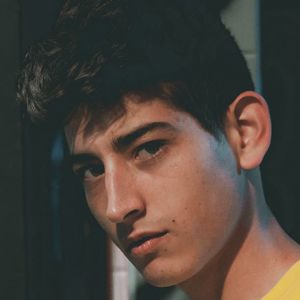 Comedy skit and relatable comedy vlogger popular on TikTok where he is known as javier7silva. He has accrued more than 1.4 million followers on the platform. He also became popular on the app Likee where he raced past 200,000 followers by early 2020.

He was an active Instagram user as early as December of 2014.

He filled his Instagram feed with model-esque photos, selfies and pictures with friends/collaborators. He often collaborated with @ellagonz on TikTok.

He had a dog named Azumi growing up.

Javier Silva Is A Member Of