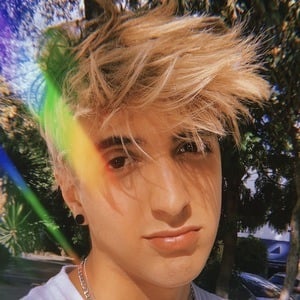 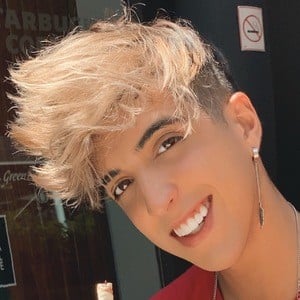 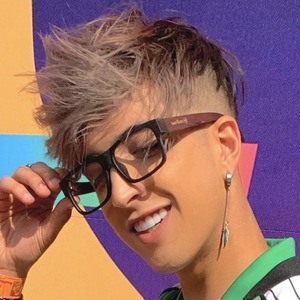 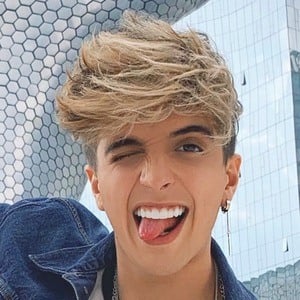 Venezuelan social media star who is best known for his popular lip-syncing videos. He has gained over 7 million fans on his ElRufas TikTok account.

He attended the Nickelodeon Kids Choice Awards Colombia in 2017. He has accrued over 1.5 million followers on his elrufas Instagram account.

His real name is Rafael Delgado. He's originally from Venezuela but has lived in Colombia and Mexico City. His mother's name is Marjorie Bonilla. He dated fellow TikTok star Legna Hernández.

He's collaborated on pranks and challenges for his channel with YouTubers such as Libardo Isaza, JeanCarlo León and Nicole Amado.

El Rufas Is A Member Of