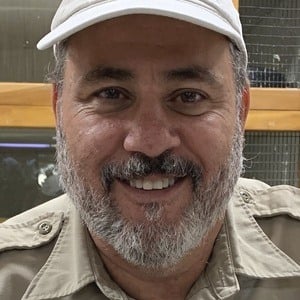 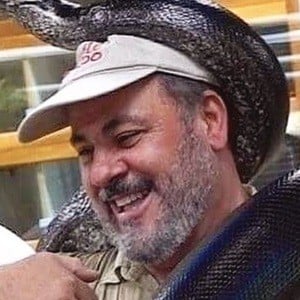 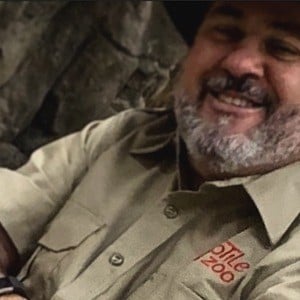 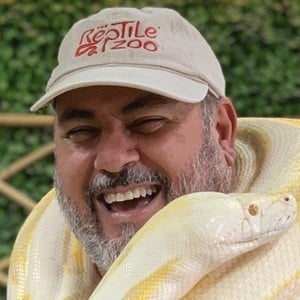 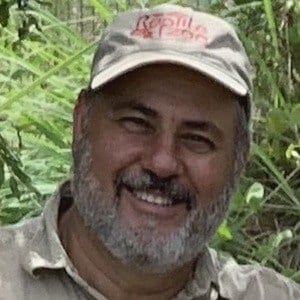 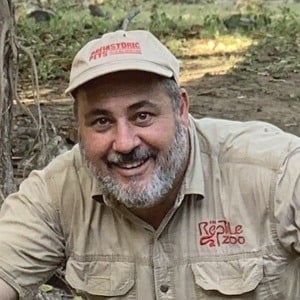 YouTube star who has gained fame for his JayPrehistoricPets channel and its content. He has earned more than 231 million views for sharing his time as the proprietor of Prehistoric Pets handling reptiles.

He has been pictured with a litany of celebrities on his Instagram account, including Jena Frumes, Ben Azelart, and Bailey Payne.

Jay Brewer Is A Member Of