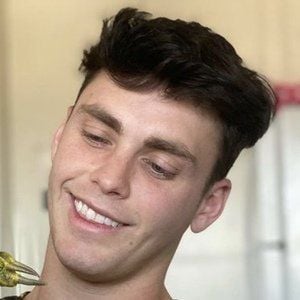 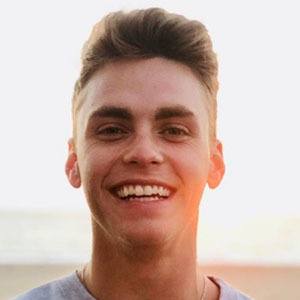 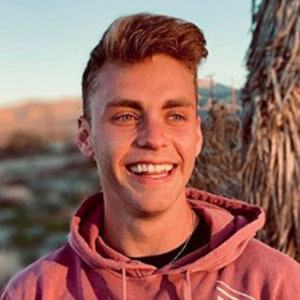 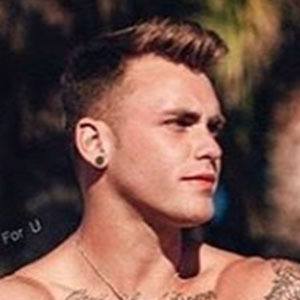 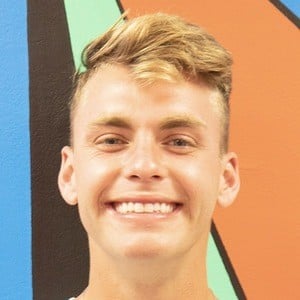 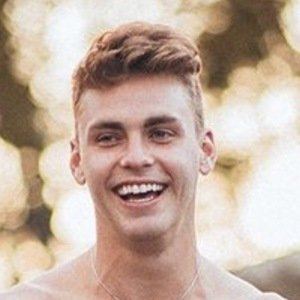 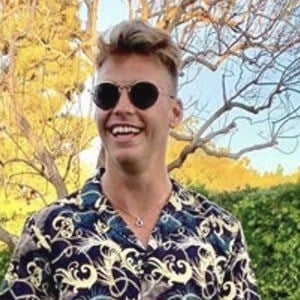 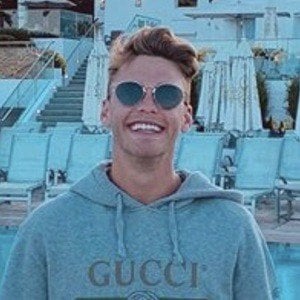 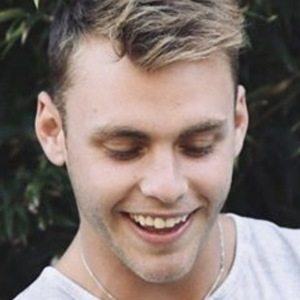 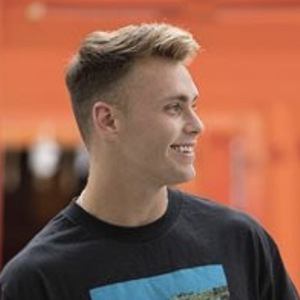 Athlete who turned professional in a sport called tricking. The sport is described as a form of elite acrobatics fused with martial arts kicking.

He was inspired to start tricking after seeing a guy at the gym do a certain type of move called a gainer flash.

He was born in Columbia, South Carolina. His brother is named Jack and he has a sister named Hannah.

He and Michael Guthrie have both found success tricking.

Bailey Payne Is A Member Of