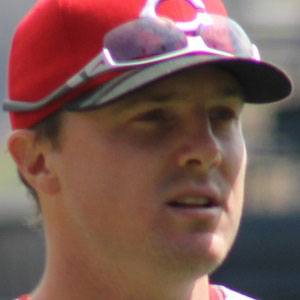 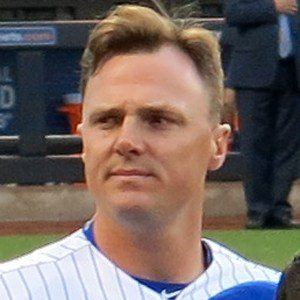 Left-handed MLB right fielder who began his career with the Cincinnati Reds in 2008. He earned the nicknamed "Bruce Almighty."

During his career at West Brook High School in Beaumont, Texas, he was selected as a third-team High School All-American.

He was born and raised in Beaumont, Texas. He married Hannah Eastham in 2012. The couple has a son named Carter.

He joined star first baseman Joey Votto on the Cincinnati Reds in 2008.

Jay Bruce Is A Member Of