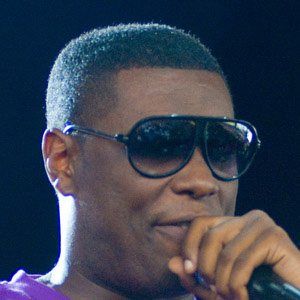 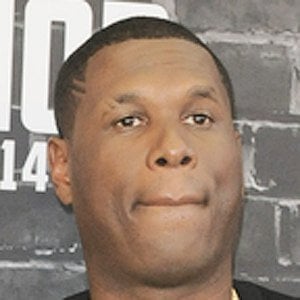 Rapper who came into the public eye with the release of "Act I: Eternal Sunshine" on MySpace.

He left home at nineteen to pursue a nomadic lifestyle that took him all around the United States.

He was described by Hiphopdx.com as being 'like some sort of hip-hop Jack Kerouac' due to his constant travels.

His real name is Timothy Elpadaro Thedford. His wife gave birth to a daughter named Mars Merkaba Thedford in 2009.

He became a member of Jay-Z's Roc Nation record label in 2010.

Jay Electronica Is A Member Of