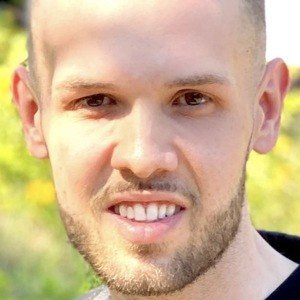 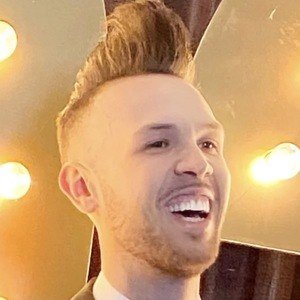 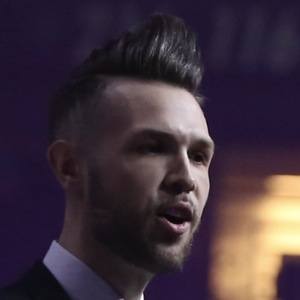 Entrepreneur who is best known for his massive social media presence. His jaygauthierjr Instagram account has amassed over 220,000 followers. He's the founder and CEO of Team Tenacity, an entrepreneur coaching and leadership development team that works within the financial services industry.

He attended UCLA for Medic School and became a Firefighter with Cal Fire in San Bernardino County, Southern California. He left the Fire Department in 2011 to pursue his entrepreneurial endeavors.

He is an outspoken advocate for the vegan lifestyle. He founded the podcast Win Anyway, which he co-hosts alongside his wife Veronica.

He married his wife Veronica in 2010. He and Veronica run Team Tenacity together.

He and Casey Adams are both entrepreneur podcast hosts.

Jay Gauthier Jr Is A Member Of