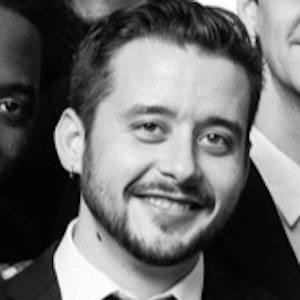 Trumpet player who is best known as a member of the instrumental funk/jazz ensemble Snarky Puppy. He has also played alongside artists like Aretha Franklin, Jimmy Buffet, and James Taylor.

He began playing the trumpet when he was 11 years old and was playing professionally by the age of 15.

He played trumpet in The Polyphonic Spree for three years.

He posted an old photo of his mother to Instagram in May 2016 as a tribute to her for Mother's Day.

He has toured the United States with country music star Toby Keith.

Jay Jennings Is A Member Of