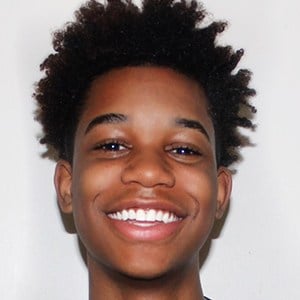 YouTube personality who is best known for publishing prank, reaction, challenge, and story time videos to his self-titled channel. His popularity on the platform led to him amassing over 130,000 subscribers.

He originally created his channel in 2012 but did not begin publishing regular content until late 2016.

One of his most popular videos, "ON MY WAY CHALLENGE!!," was viewed more than half a million times.

Several of his videos are about fellow YouTuber Noah Jacob.

Jay-O Is A Member Of