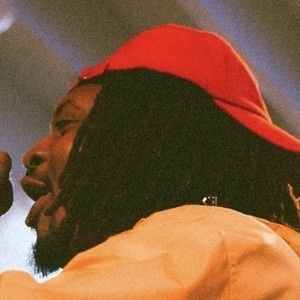 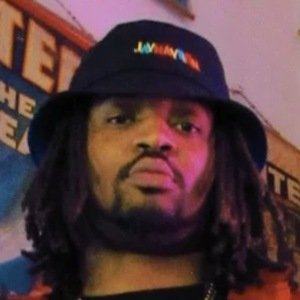 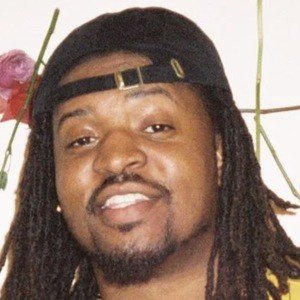 American TikTok star who is best known for his popular lifestyle, comedy, and music-related video clip content. He also has a popular Instagram featuring more lifestyle and music content. He has worked professionally as a rapper and musician.

He began writing rhymes and poems in 5th grade and performed at his church as a teenager.

He has performed his original songs in various venues across the United States. He has also received over 350,000 followers to his TikTok feed. He is a fan of the Los Angeles Lakers.

He is Belizean-American. He married his wife in 2016. He dressed up as Minions with his daughter for Halloween 2019.

He is friends with fellow Detroit rapper Tray Little.

Jay Pitts Is A Member Of