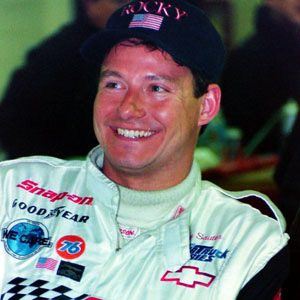 He made his NASCAR debut at the 1996 Florida Dodge Dealers 400 at Homestead.

He competed in only 2 NASCAR Sprint Cup Series races in his career, both in 2002.

His brothers Tim and Johnny, and his father Jim also raced in NASCAR.

He replaced Mike Skinner in the #3 GM Goodwrench for Richard Childress Racing in 1997.

Jay Sauter Is A Member Of