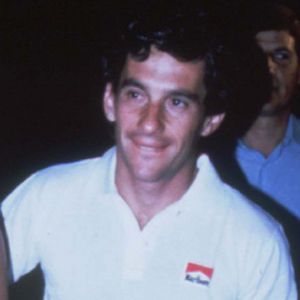 Brazilian Formula One race car driver who died in a crash at the Imola circuit while he was leading the 1994 San Marino Grand Prix.

He first became interested in motorsports at the age of four.

He had a long-running rivalry with driver Alain Prost.

He married Lilian de Vasconcellos Sousa in February 1981 and they divorced in October of that year.

To honor his memory, Lewis Hamilton drove his old MP4/4 car for a BBC special.

Ayrton Senna Is A Member Of