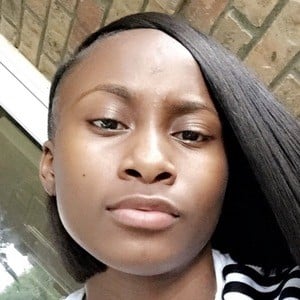 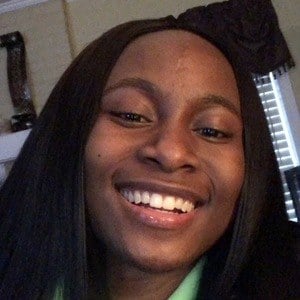 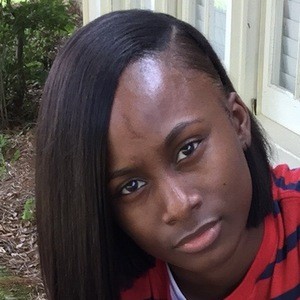 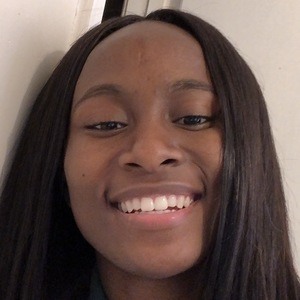 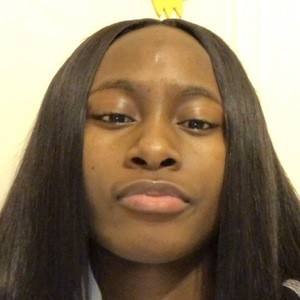 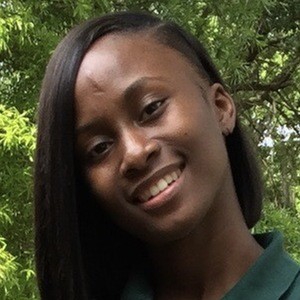 YouTube star who is famous for her Jaylaaa channel. She has gained massive popularity for her NBA 2k gaming montages and playthroughs alongside personal vlogging and story times.

She began her YouTube channel in March 2015. The channel was previously titled Jayla's Gaming. She was first inspired by Alfredo Villa to start YouTube.

Jaylaaa Is A Member Of