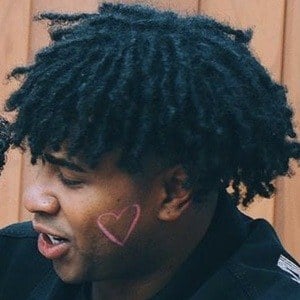 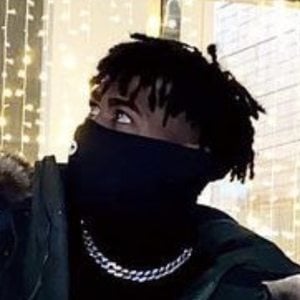 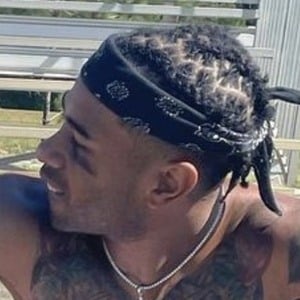 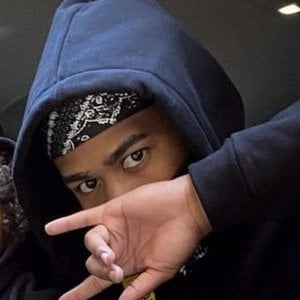 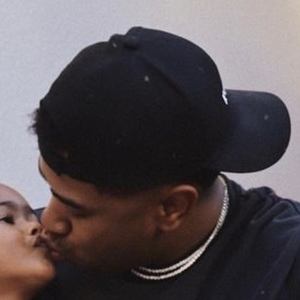 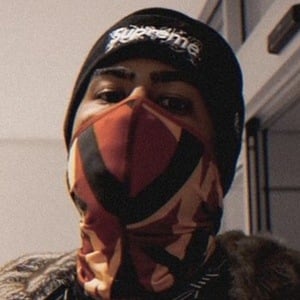 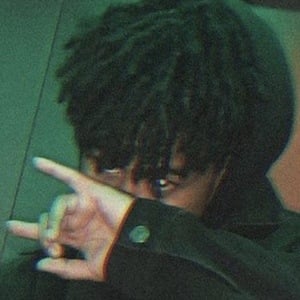 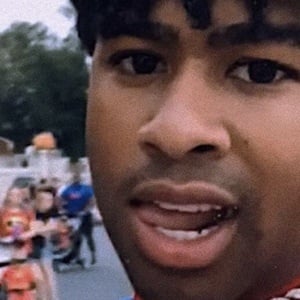 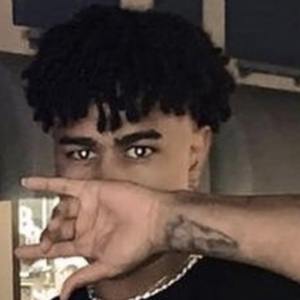 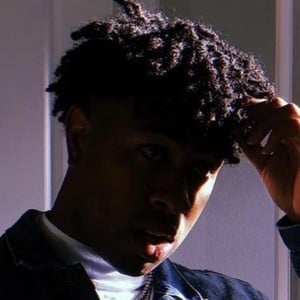 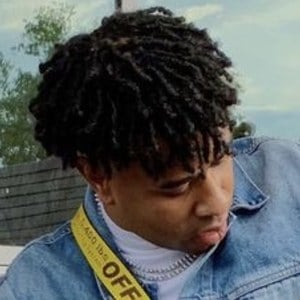 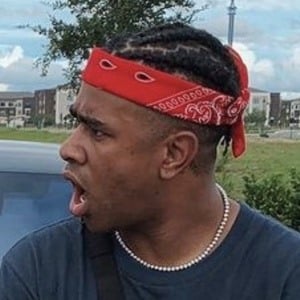 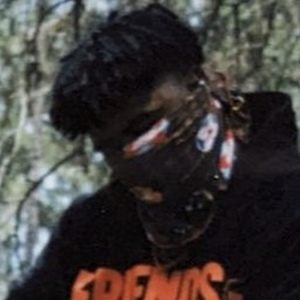 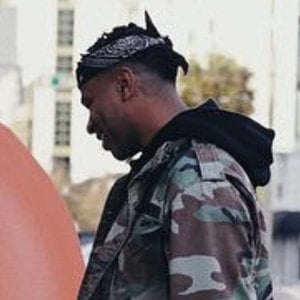 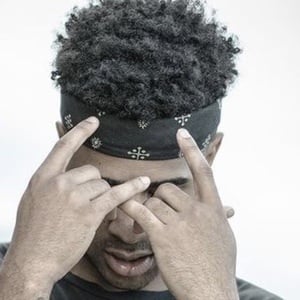 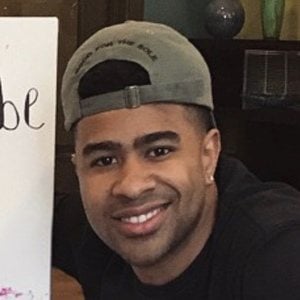 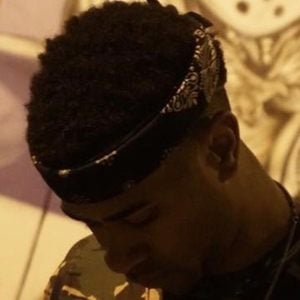 YouTuber named Alfredo Villa and known online as prettyboyfredo. His mix of pranks, challenges, vlogs and various types of NBA 2K videos has earned him more than 7 million subscribers. He also has run a couples' channel titled Fredo & Jas, formerly known as The 2x Family.

He created his YouTube channel in June of 2009, but did not upload any original content until October of 2014 when he posted a "NBA 2K15 Xbox 360 Review & Gameplay" video.

He has over 550,000 followers on Twitch where he plays more games than just NBA 2K. He began attending the University of Central Florida.

He and his partner Jasmine welcomed a daughter named Ava together on November 11, 2017. He'd later propose on October 21, 2018 but they eventually broke up in mid 2019.

He played against NBA player Archie Goodwin in an NBA 2K16 game, which he posted to his channel.

Prettyboyfredo Is A Member Of