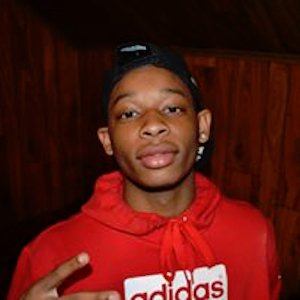 Known for his vlogs and reaction videos, he is a YouTuber known for his channel TheRealJayz. Since its inception, he has accumulated more than 10,000 subscribers.

He created his YouTube channel in 2011. Between posting the occasional video, he would play basketball for his high school team.

He has a second YouTube channel, JayzPlayz, where he has posted gameplay videos of a number of video games.

The child of a painter and a mechanic, his brother is also a YouTuber and his sister is a dancer.

He has done reaction videos to a variety of internet stars from Liza Koshy to Loren Beech.

Jaylon Patterson Is A Member Of