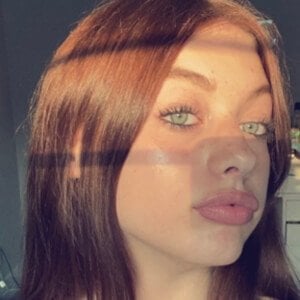 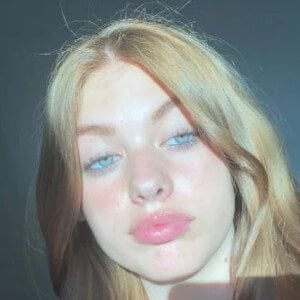 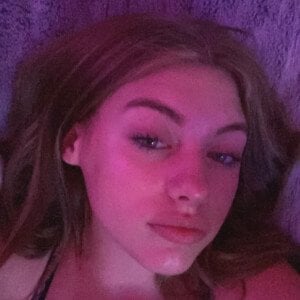 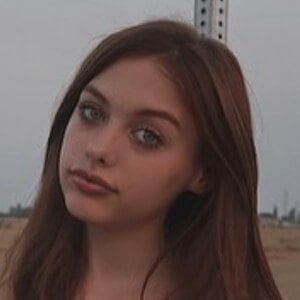 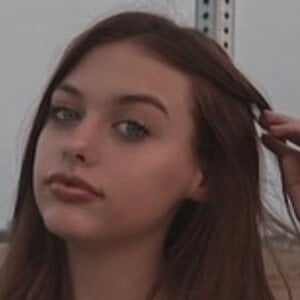 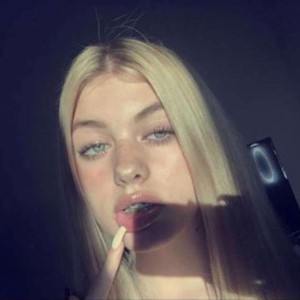 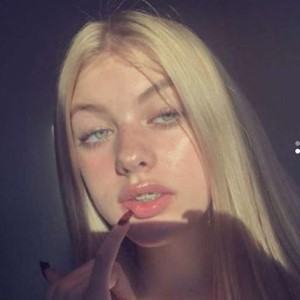 Lip-sync and dance video personality who quickly gained a fan base for her jaymedunlap account. She has earned more than 100,000 fans.

She began to post original content on the short-form video app in the summer of 2019. She used the original sound "Let Them" by Andre Swilley for her first video.

She made a duet video that featured Hailey Orona that she captioned as "#duet with @real.ona people were saying me & hailey look alike I j don't c it."

Jayme Dunlap Is A Member Of