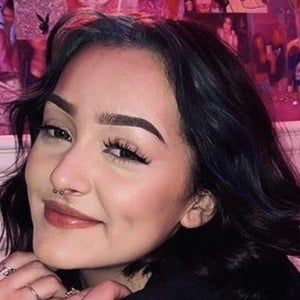 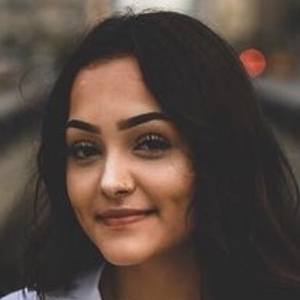 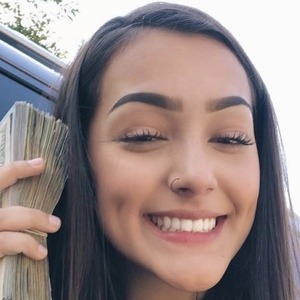 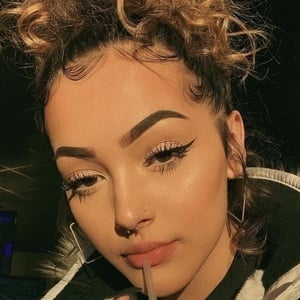 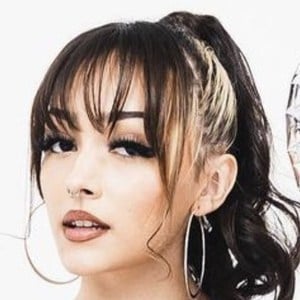 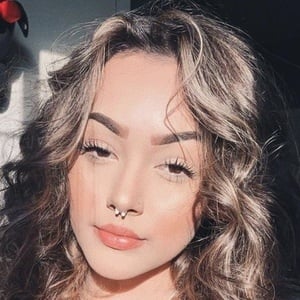 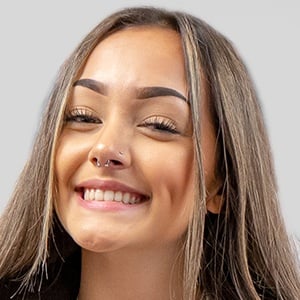 Social media star who is famous for her real.ona Instagram account. She has gained popularity there for her personal selfies and lip-syncing and dancing vignettes created via TikTok.

She originally started out with the usernames yt.ona and lil.ona as early as 2015.

She has earned over 2.7 million followers on her real.ona Instagram account. She joined the Boys of Summer tour in 2018 alongside several other social stars including Dylan Conrique.

She grew up alongside a brother and a sister in Upland, California. She also has a nephew. She began dating Brandon Westenberg in 2018 and she often featured him on her Instagram account; they broke up the following year.

She went on the Lights Out Tour by Vivid Management in 2018 with fellow social stars Alex Guzman, Brandon Westenberg, and Christopher Romero, among others.