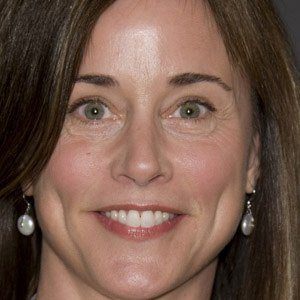 She had her first film experience on the set of 1987's Superman IV: The Quest for Peace.

She had many roles on television and in commercials and appeared in Gattaca in 1997.

She got married to , best known for his role in the 1987 film Deathstalker II.

She was a love interest of Tim Daly on the show Private Practice.

Jayne Brook Is A Member Of