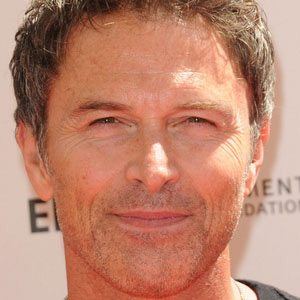 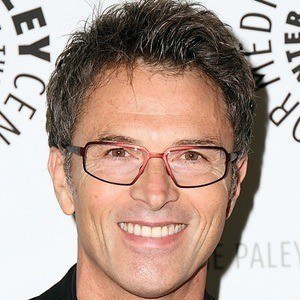 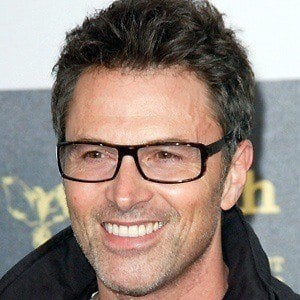 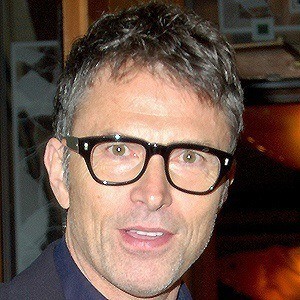 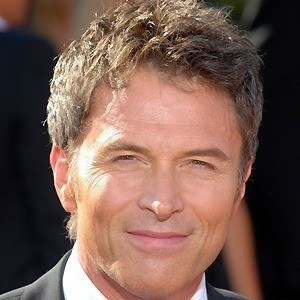 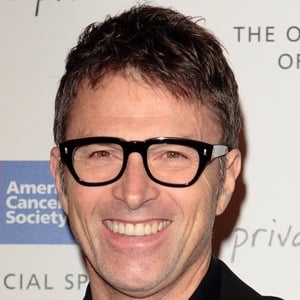 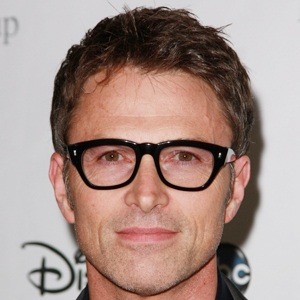 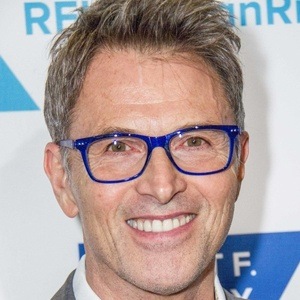 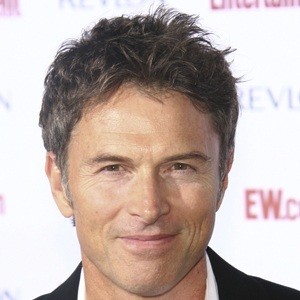 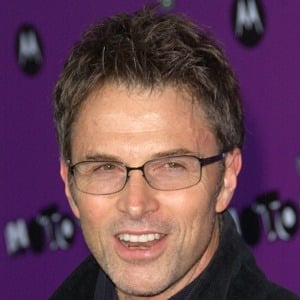 American actor best known for his portrayal of Pete Wilder on the television series Private Practice, which is a spin-off of Grey's Anatomy.

He appeared on TV in the play adaptation, An Enemy of the People with his father when he was ten years old.

He was the voice of Clark Kent on the animated series of Superman.

He was previously married to actress, Amy Van Nostrand and they have two children together. He began dating his Madam Secretary co-star Tea Leoni in 2014.

He was nominated for an Emmy award for his work on The Sopranos alongside James Gandolfini.

Tim Daly Is A Member Of