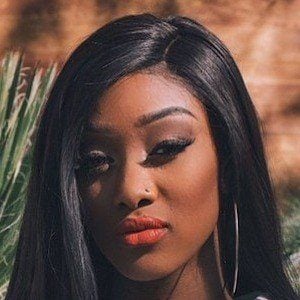 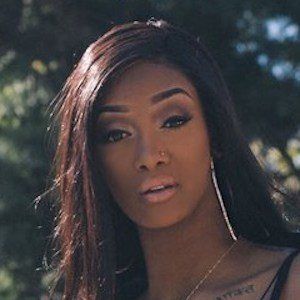 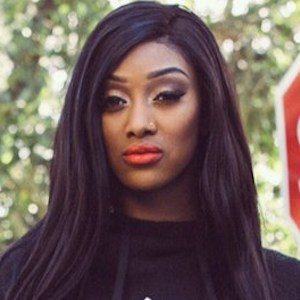 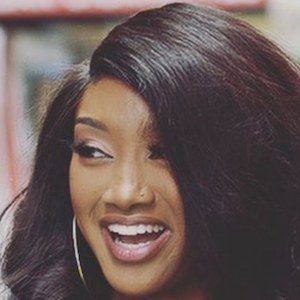 The daughter of former NBA All-Star Kenny Anderson, she has made a name for herself releasing her original raps via iTunes and SoundCloud. She is particularly known for the hit 2016 single "All I Want."

Before pursuing a career in music, she took after her father, playing basketball in the NCAA at Prairie View A&M University.

Her seventeenth birthday was featured on an episode of the show David Tutera: Unveiled titled "Sweet 16+1."

Her mother, Tami Roman, is a cast member on the reality show Basketball Wives. Her sister, Lyric, is an established model and screenwriter.

She appeared on the reality series Celebrity Wife Swap where Olympian Kerri Walsh became her "new mother" for the show.

Jazz Anderson Is A Member Of