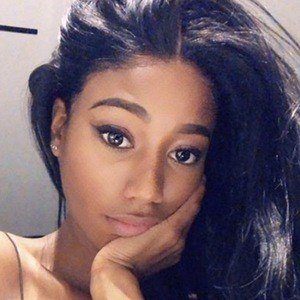 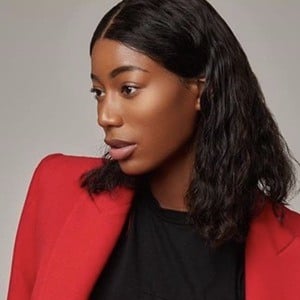 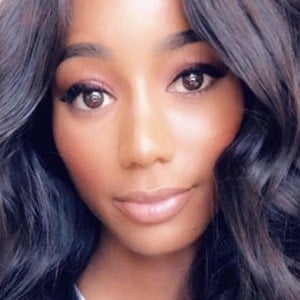 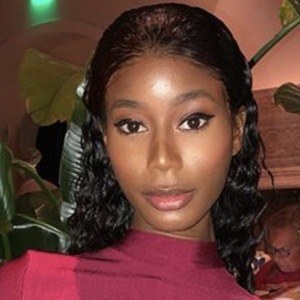 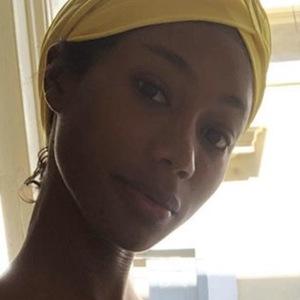 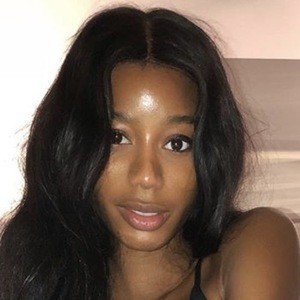 Model and social media star, she gained a massive following on Instagram, with more than 290,000 dedicated fans. She is known for modeling in both runway and print campaigns.

She first joined the social media world in March 2009 with her Twitter, long before she began posting to Instagram in 2014.

She walked the catwalk for Lycra Mercedes Benz Swim Week and appeared in Aruba's 60 Years of Diamonds carnival.

She has lived in South Beach, Florida.

Both she and fellow model Jenny Avila gained monumental popularity by posting photos to their Instagram accounts.

Jazzma Kendrick Is A Member Of