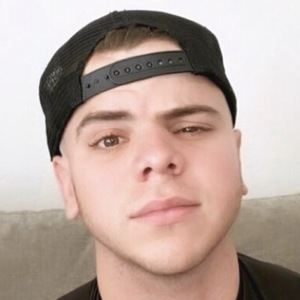 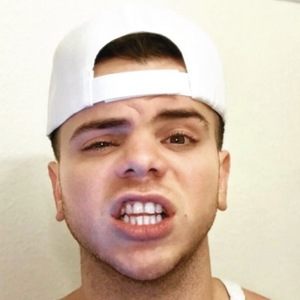 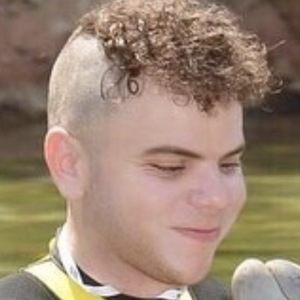 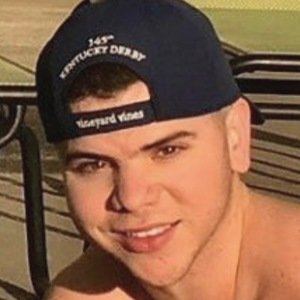 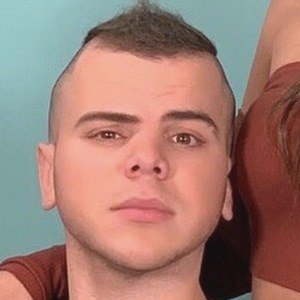 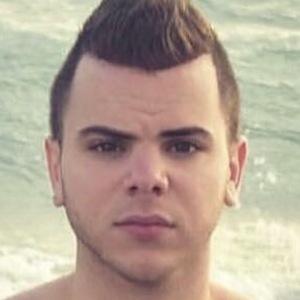 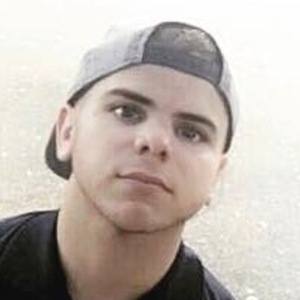 Dancer who rose to fame after getting cast on Big Brother season 20 in 2018.

He was raised in Miami, but moved to Los Angeles as an adult.

He has earned over 110,000 followers on Instagram, where he posts pictures of his travels and various life endeavors.

His parent are from Spain, but he was born in Cuba while they were in the country for work.

JC Mounduix Is A Member Of