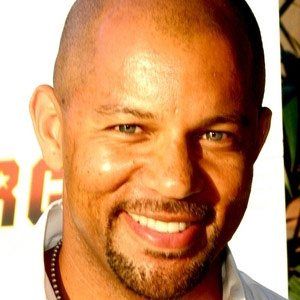 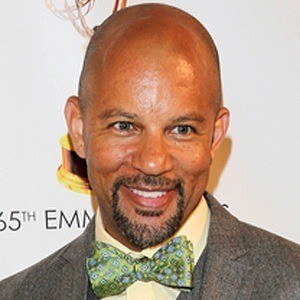 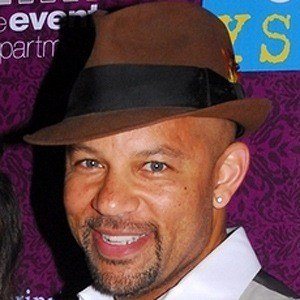 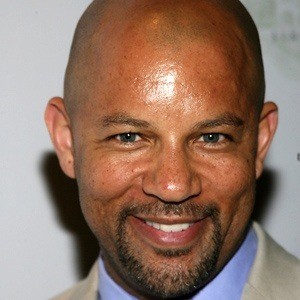 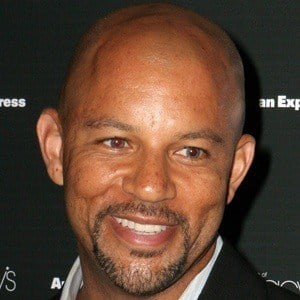 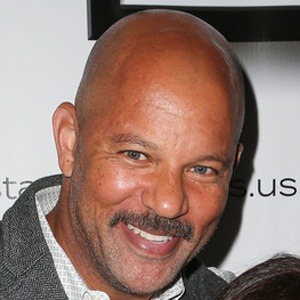 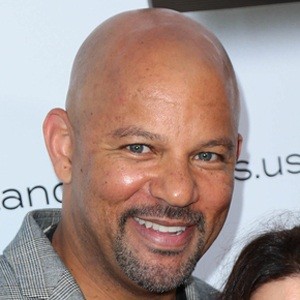 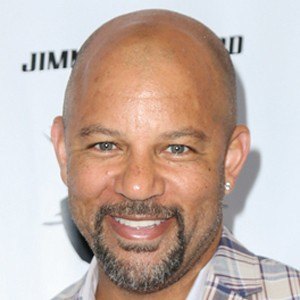 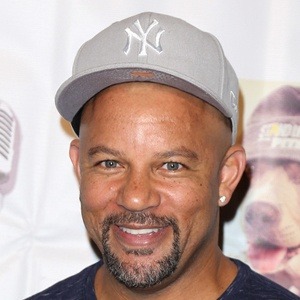 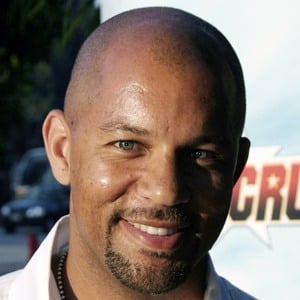 Actor, writer, and comedian most recognized for his work on the television series CSI and Weeds. He is also known for his role as Eddie on The Great Indoors.

He played a female impersonator, Wilhelldiva Hater, on his sister's show, Ugly Betty.

He was born to Milton Augustine and Helen Williams. His older sister is actress and singer Vanessa Williams.

He appeared on the show Weeds with actress Mary Louise Parker.