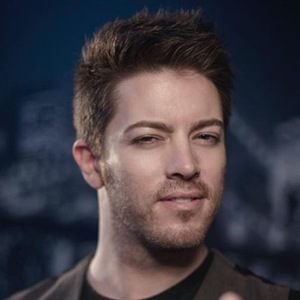 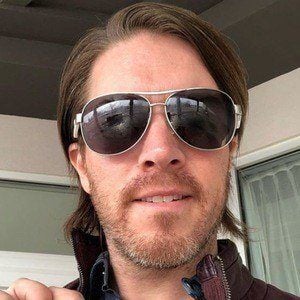 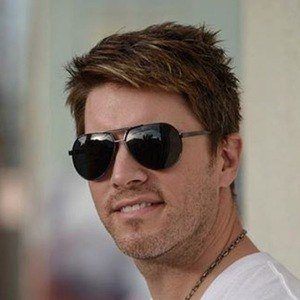 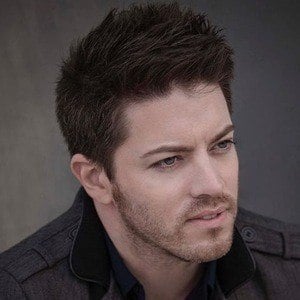 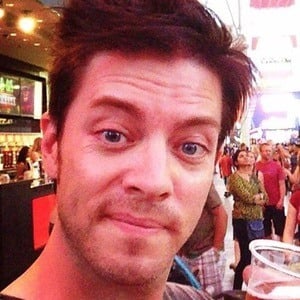 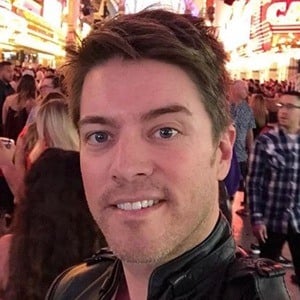 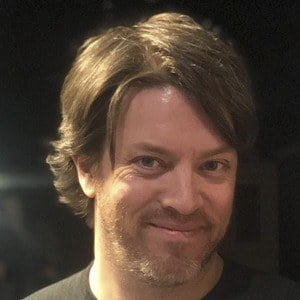 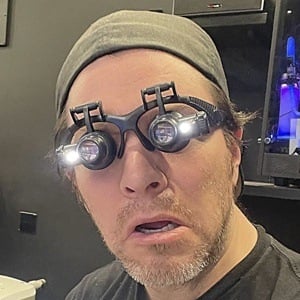 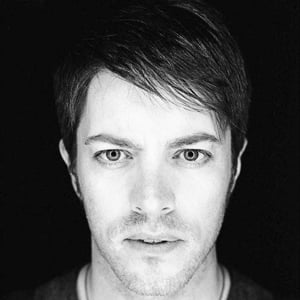 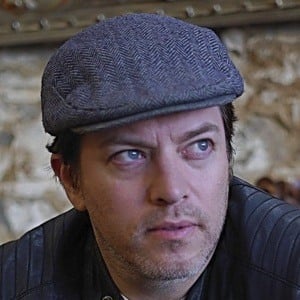 Older brother of twins Drew and Jonathan Scott, who was a founding member of the Canadian sketch comedy ensemble YFG. He has also hosted shows on HGTV, hosted All-American Amusement Parks, and been featured on radio shows, including Off Topic with the Scott Brothers.

He has performed on stage in Las Vegas as a celebrity impersonator.

MyVegas Magazine named him a Top 100 Men of Success in 2014. He became a global ambassador for Global Vision.

His birth name is James Daniel Scott. He was born in Vancouver. He began a relationship with model Annalee Belle.

He has done celebrity impersonations of Adam Lambert and David Bowie.

JD Scott Is A Member Of