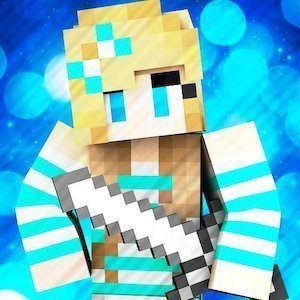 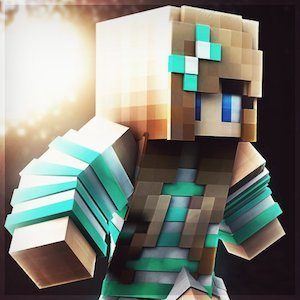 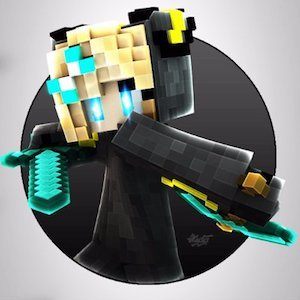 Dutch YouTube star who is widely known for his Jdegoederen channel. He has earned massive popularity there for his Minecraft ultra hardcore survival (UHC) mod PvPs and playthroughs.

He began his YouTube channel in July 2015. He initially began as a Minecraft survival game (MCSG) gamer before switching to UHC.

One of his most popular YouTube videos, "Shant pack V4 release," has amassed more than 300,000 views.

He was born and raised in the Netherlands. His birth name is Shant.

He and Tylarzz are both widely known for uploading their Minecraft PvPs to YouTube.

Jdegoederen Is A Member Of