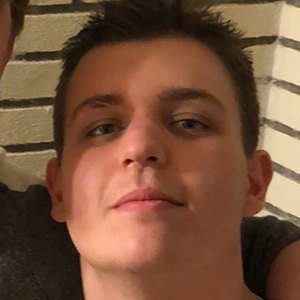 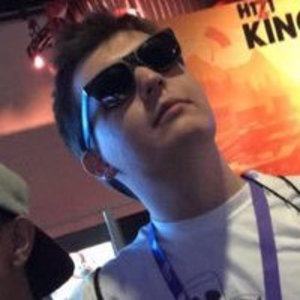 Minecraft gamer specializing in UHC Highlight videos on his Tylarzz channel that has earned more than 100,000 subscribers.

He didn't post his first video, Tylar's UHC Shorts Episode #1 - NJ is salty," until July of 2014 after registering for his YouTube channel in March of 2011.

He is a Twitch live streamer as well, and has earned more than 60,000 followers on the platform.

He was born in Chicago, Illinois and grew up there alongside his two sisters: Abby and Hailey. He briefly resided in Maryland in the winter of 2016; but back to Chicago later that same year.

Tylarzz Is A Member Of