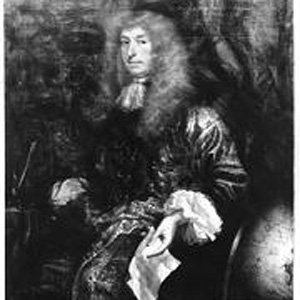 This French jeweler's travel's to the Middle East became one of the best contemporary accounts of the region.

His ten-volume account of his travels, titled Journal of the Travel of the Cavalier Chardin, became an invaluable resource for scholars of the region.

His father was also a jeweler, assuring the family a comfortable, affluent lifestyle.

Jean Chardin Is A Member Of