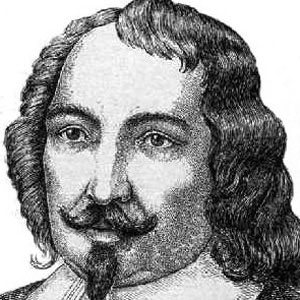 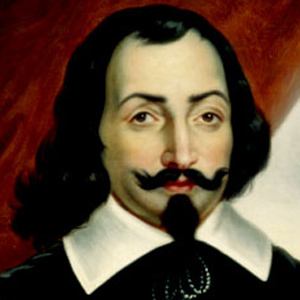 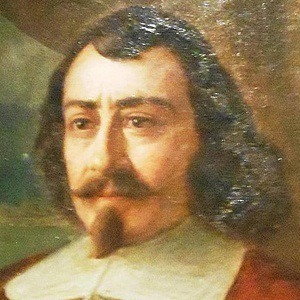 He began learning how to navigate, create nautical maps, charts and reports at an early age.

He founded New France and Quebec City in 1608.

He married Helene Boulle, specifically with the idea of advancing his status in the royal court. He had three daughters named Hope, Charity, and Faith de Champlain.

Another famous French explorer like him is Jacques Cartier.

Samuel De Champlain Is A Member Of