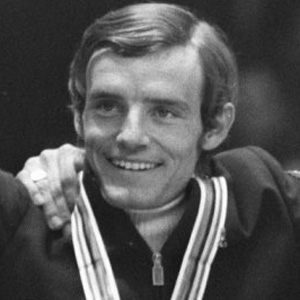 French alpine skier who won three Gold medals at the 1968 Olympics, for the Downhill, Slalom, and Giant Slalom events.

After his mother abandoned the family, his father gave him permission to pursue skiing instead of school.

He won his first international slalom race in his hometown at eighteen.

Married Danielle Gaubert in 1973 and they remained together until her death in 1987.

He was in Copper Mountain starring Jim Carrey.

Jean Claude Killy Is A Member Of