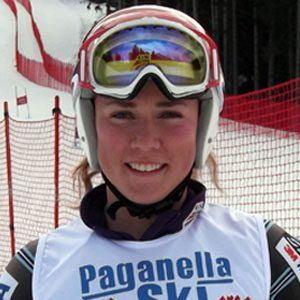 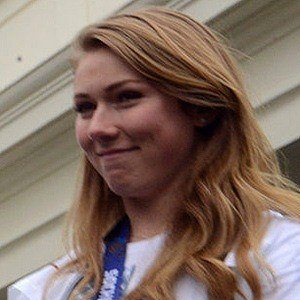 American skier who became the youngest slalom champion in Olympic alpine skiing history at the age of 18. She won her second Olympic gold medal at the 2018 Winter Games in the giant slalom event.

She competed in her first International Ski Federation event at age 15.

She won her first gold at the 2013 World Championships in Schladming.

She has an older brother named Taylor, who also skis.

She tied Ted Ligety and Andrea Lawrence for the most Olympic gold medals won by an American Olympian in alpine skiing.

Mikaela Shiffrin Is A Member Of