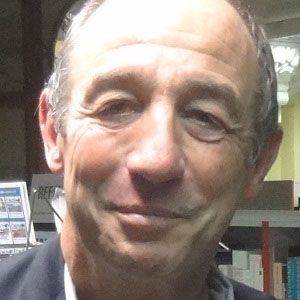 He was a very talented youth rugby player, and made his first international cap just a few weeks after his 20th birthday.

He played his club rugby with Stade Bagnerais.

He was born in Tostat, France.

He is one of France's more notable players, joining modern stars such as Sebastien Chabal.

Jean-michel Aguirre Is A Member Of